I am a huge fan of Doctor Who. So it is only natural that it would occasionally come up as a subject in my photography. During the Matt Smith era, there is an episode called The Impossible Astronaut.

This inspired me to take the following pictures where a small Astronaut is discovering the world, an idea that is loosely based on a side story-line from the film Le Fabuleux Destin d’Amélie Poulain when a friend of Amélie, who works as a flight attendant, “kidnaps” a garden gnome of Amélie’s father and sends him pictures of said gnome in front of numerous famous touristic places all over the globe.

So here it is, the Astronaut that is exploring the world. 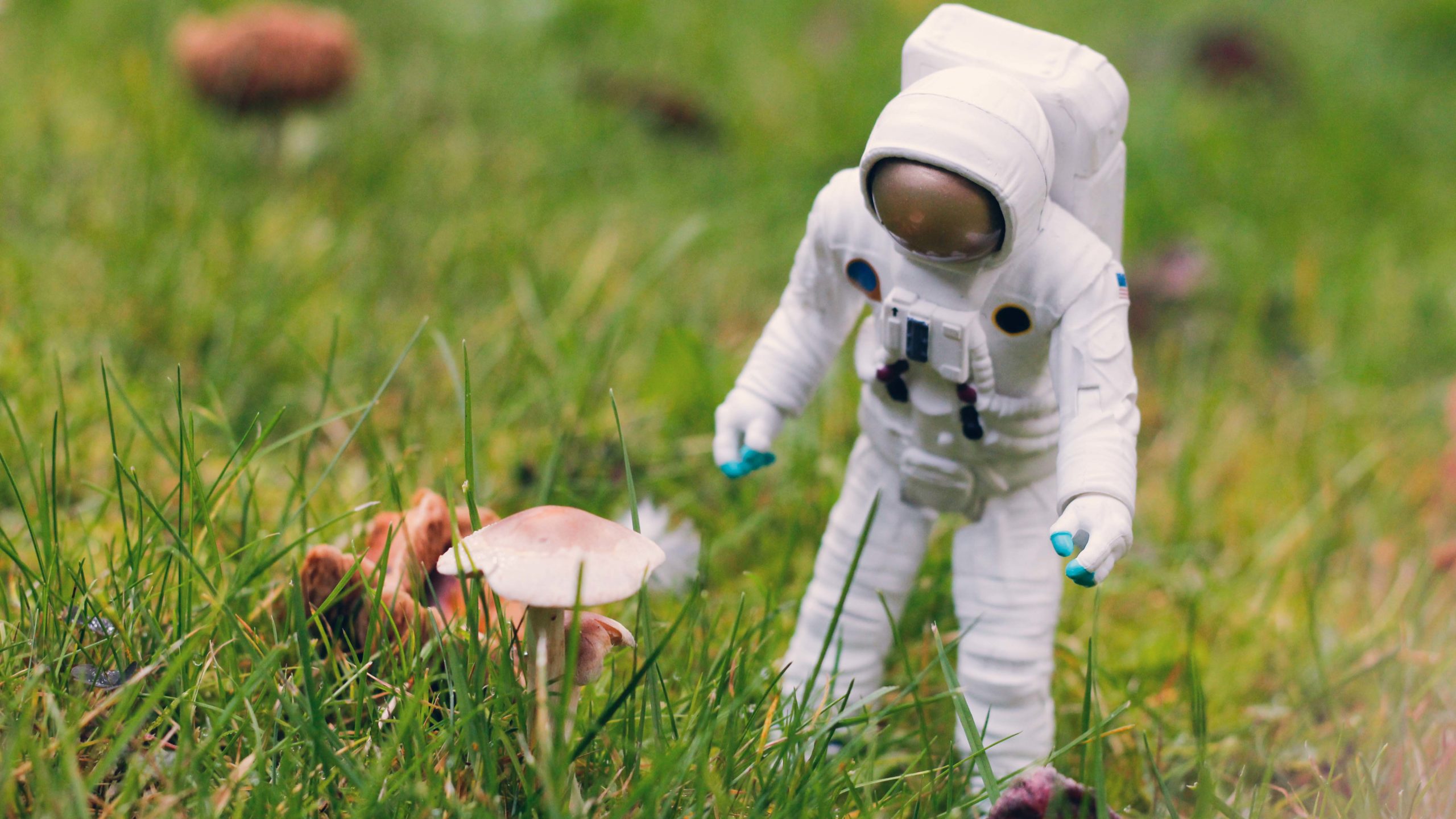 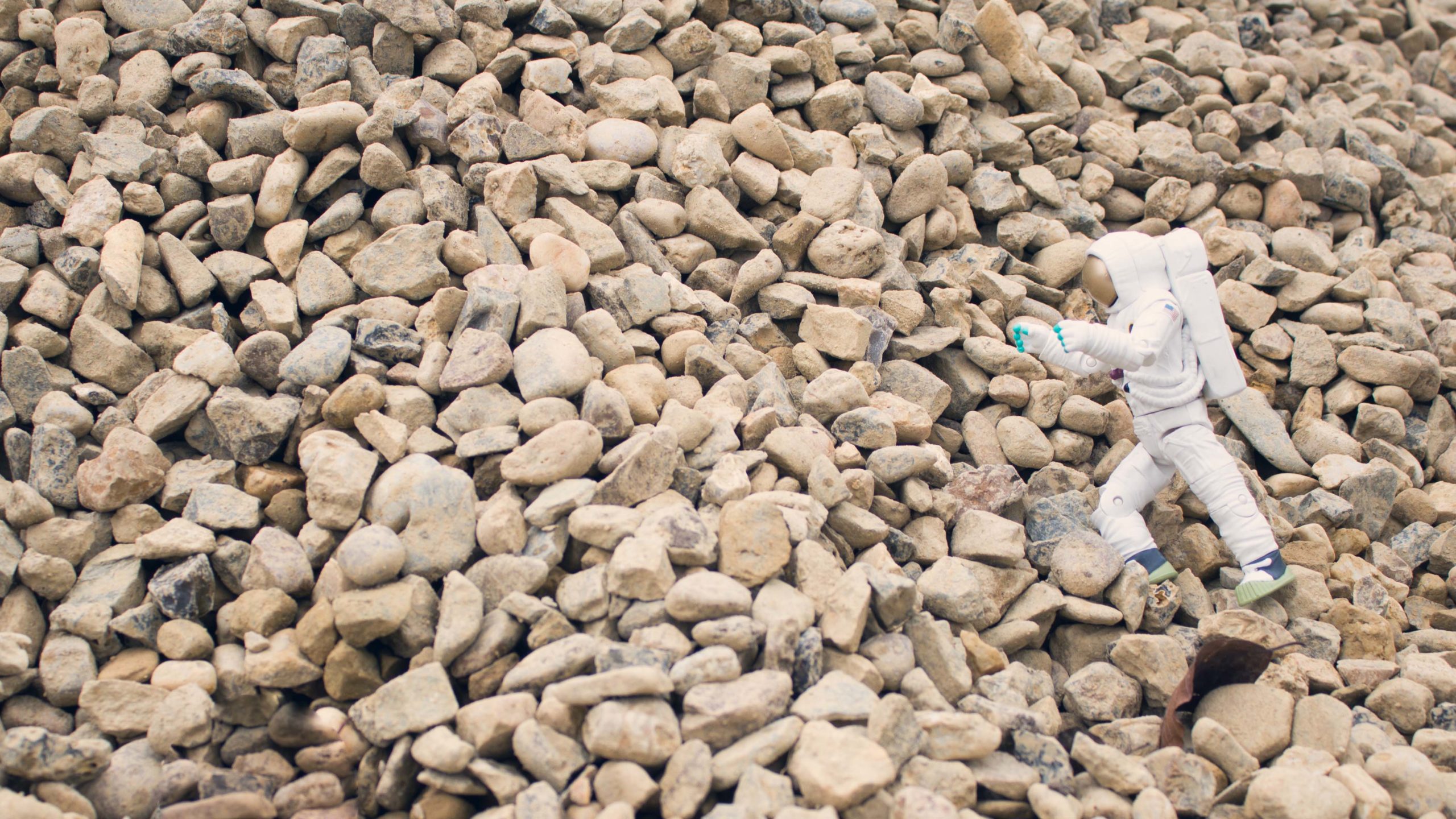 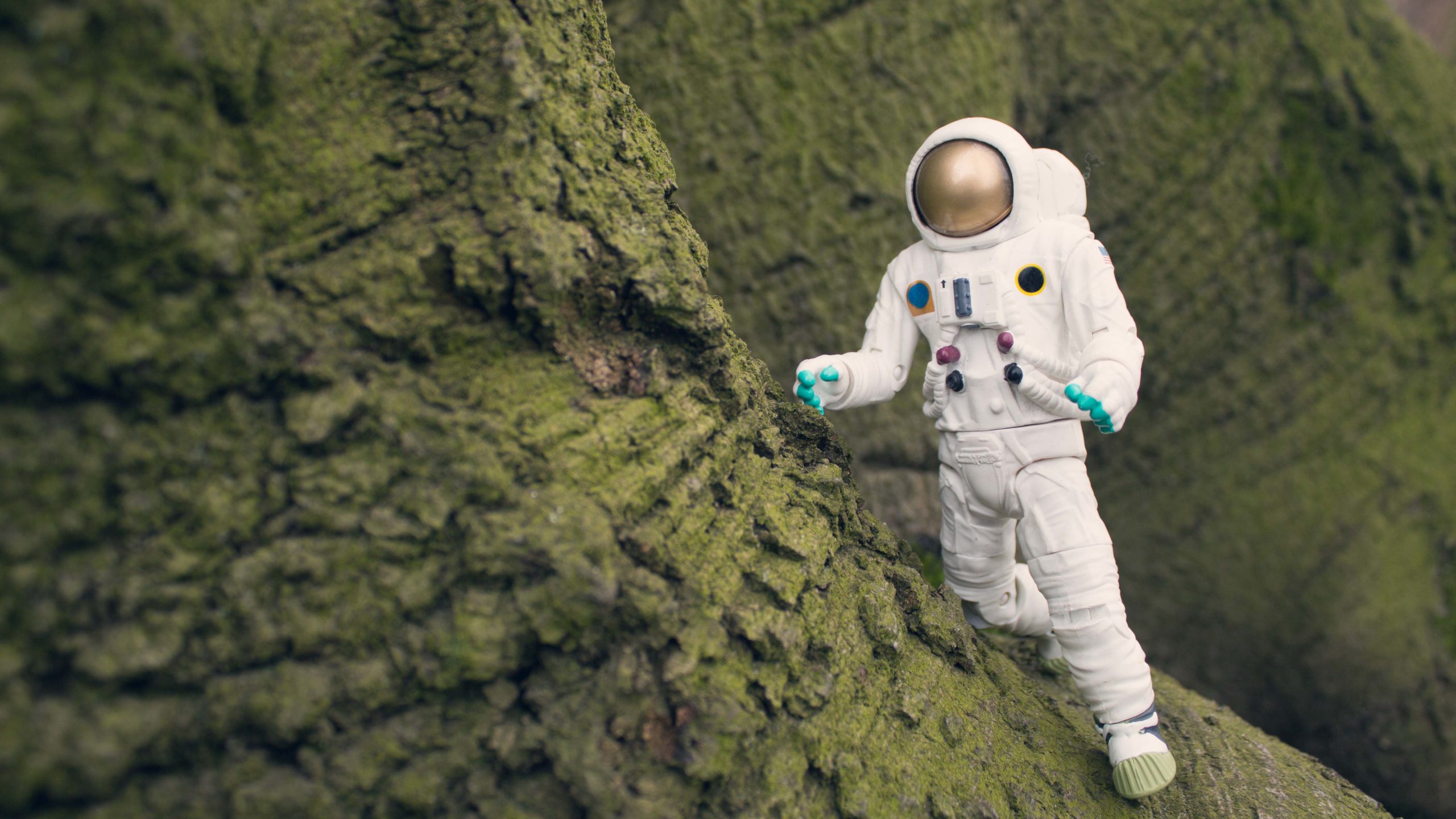 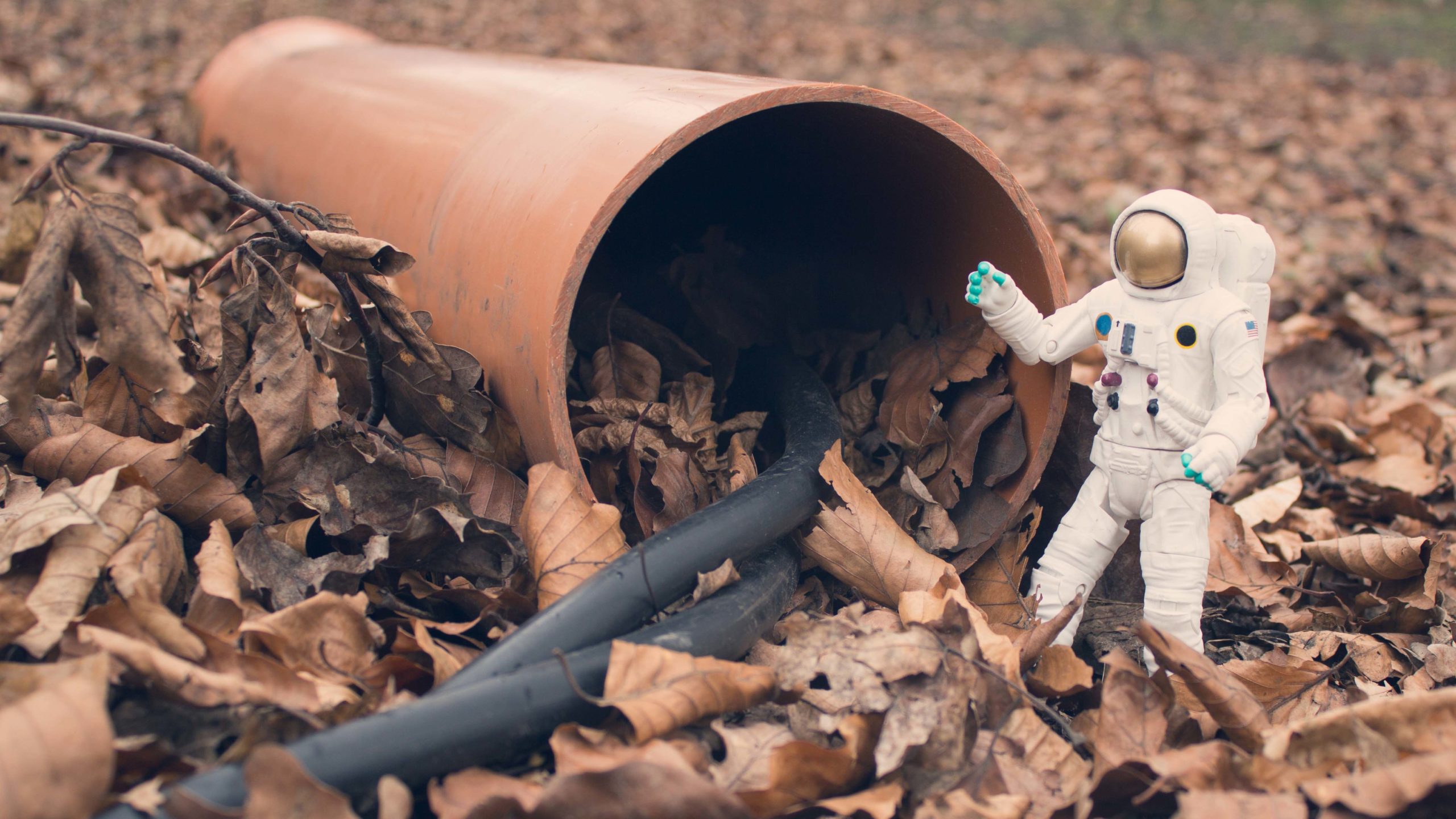 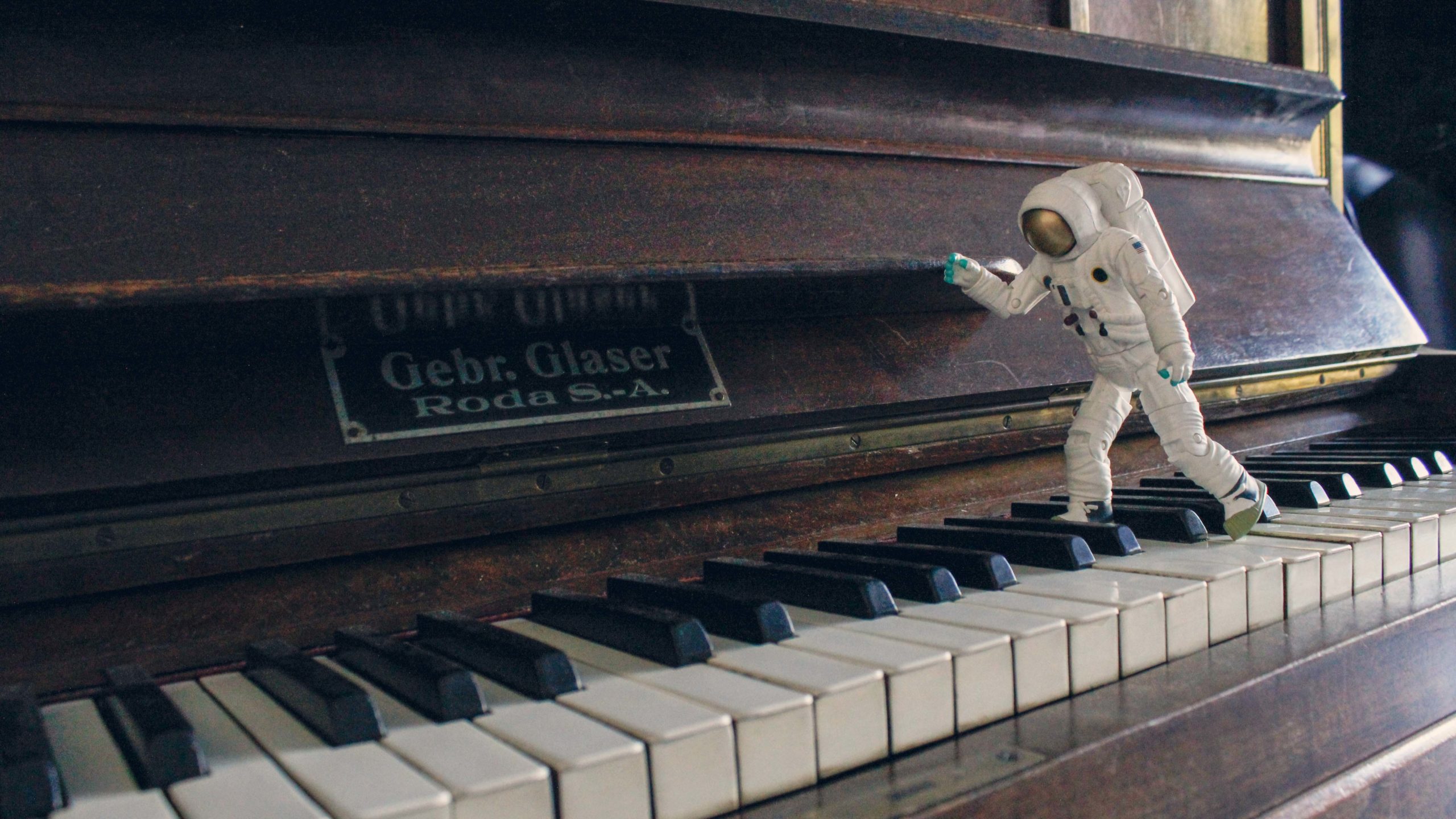 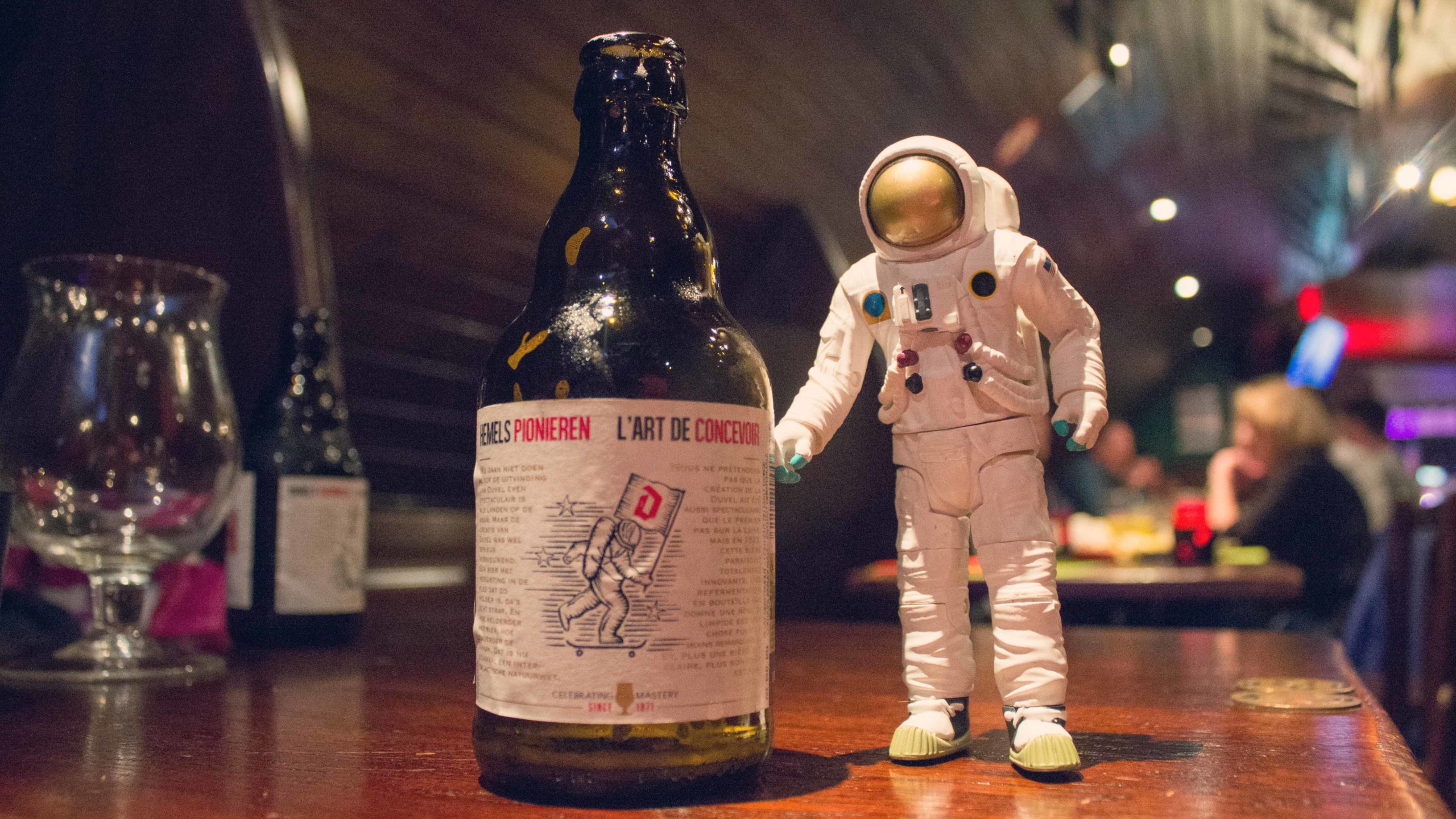 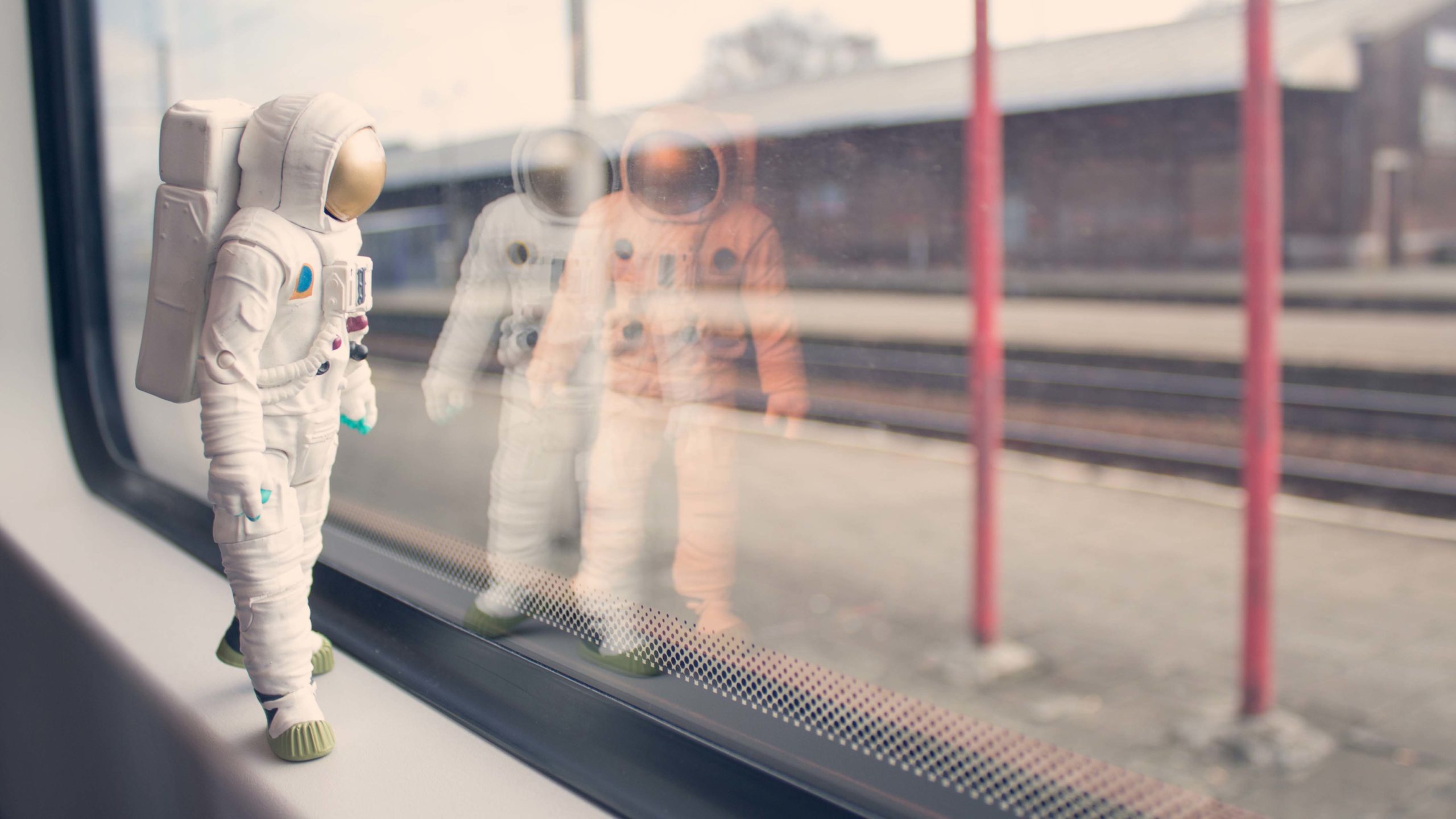 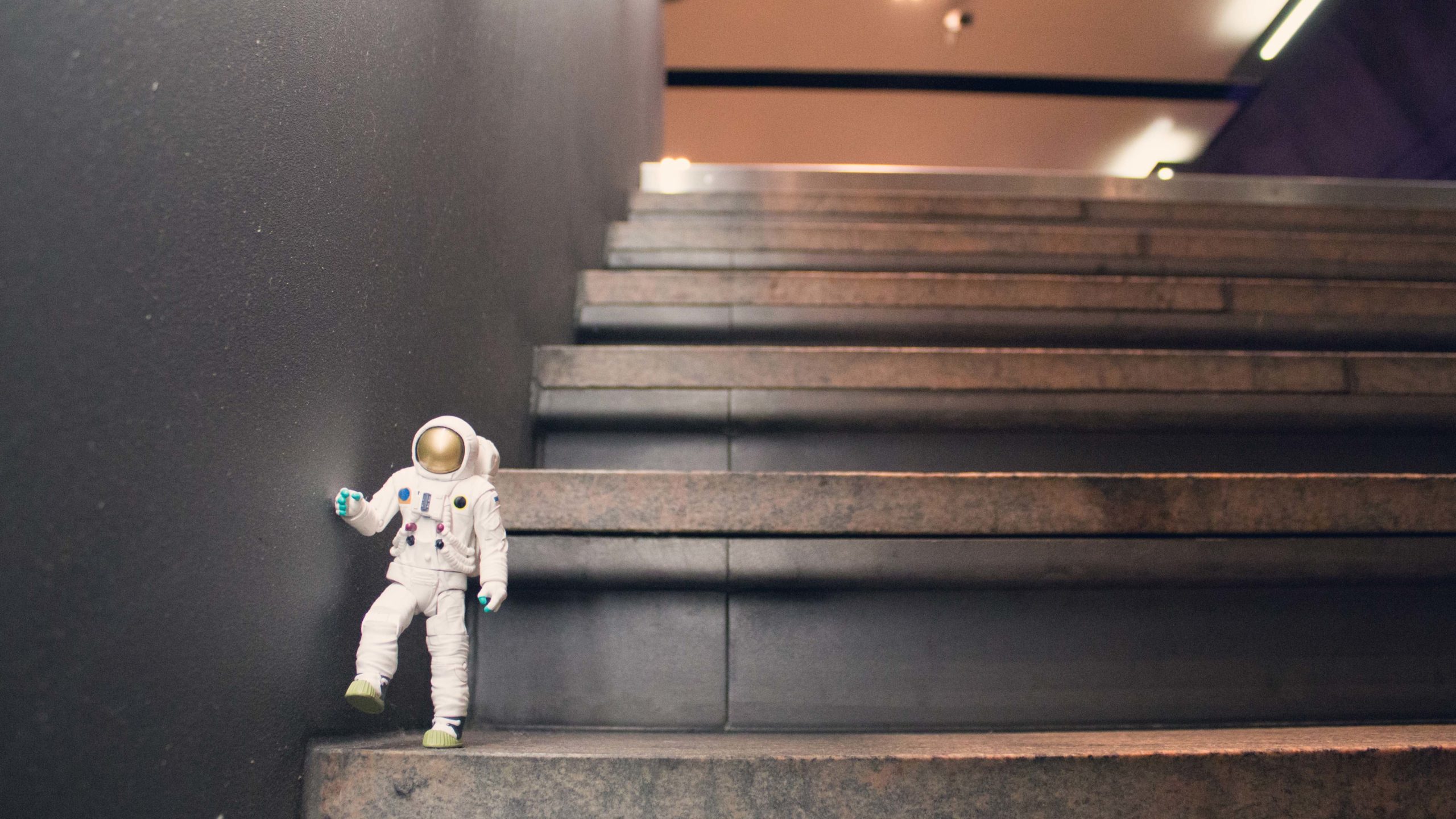 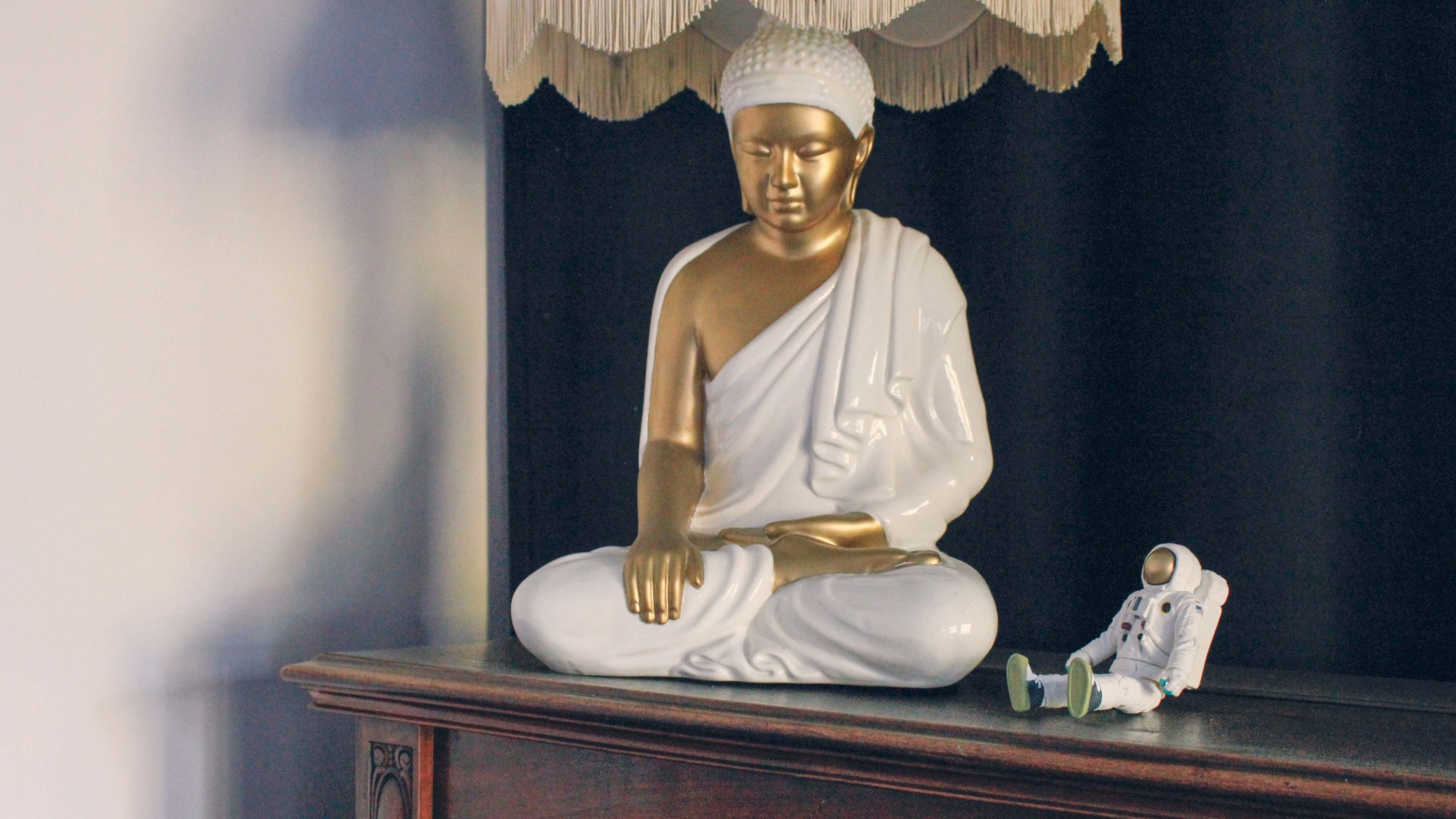 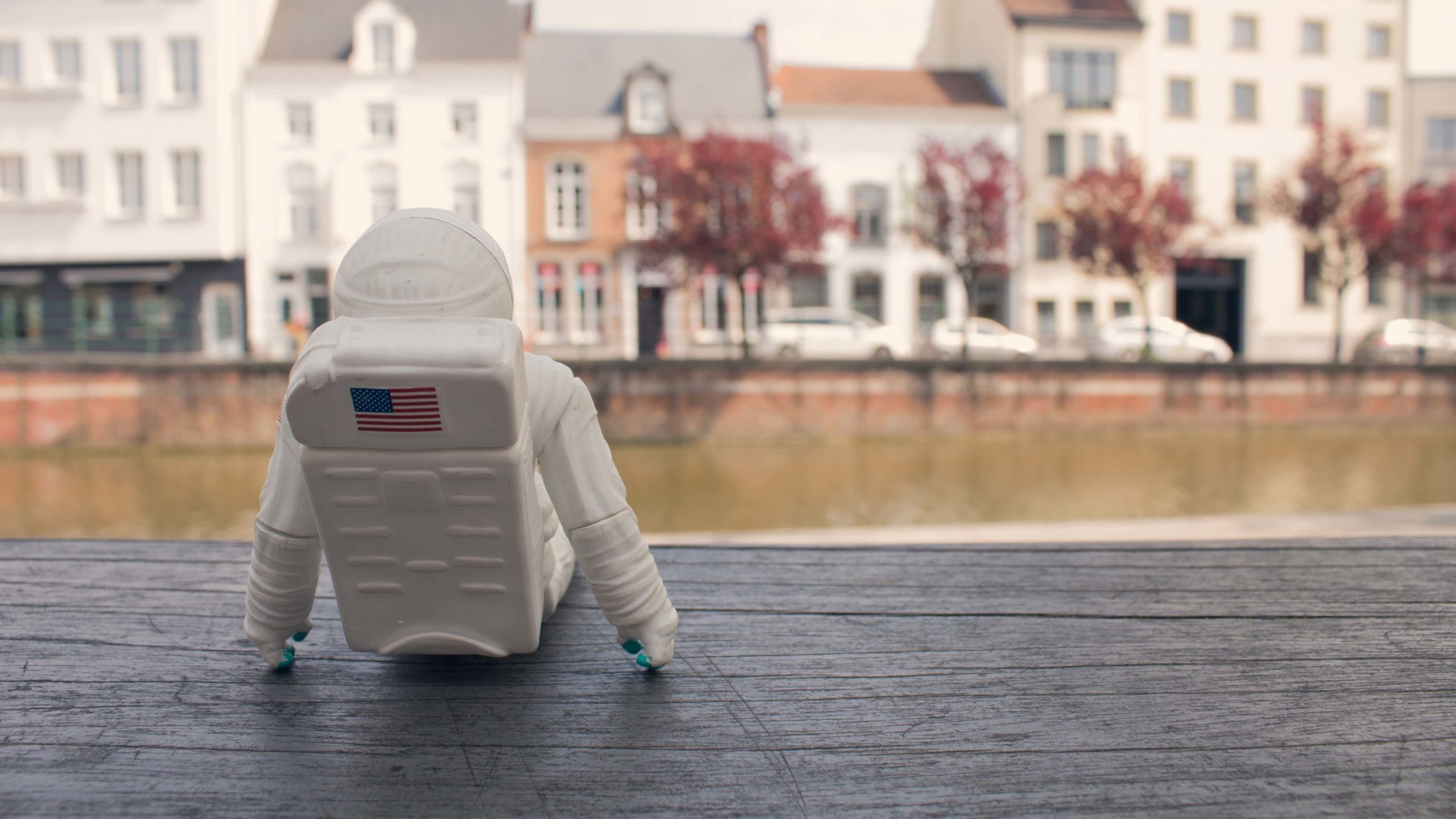 All the pictures shown in this post: © Nathalie Moyaert